The Iceland Writers Retreat: The Play 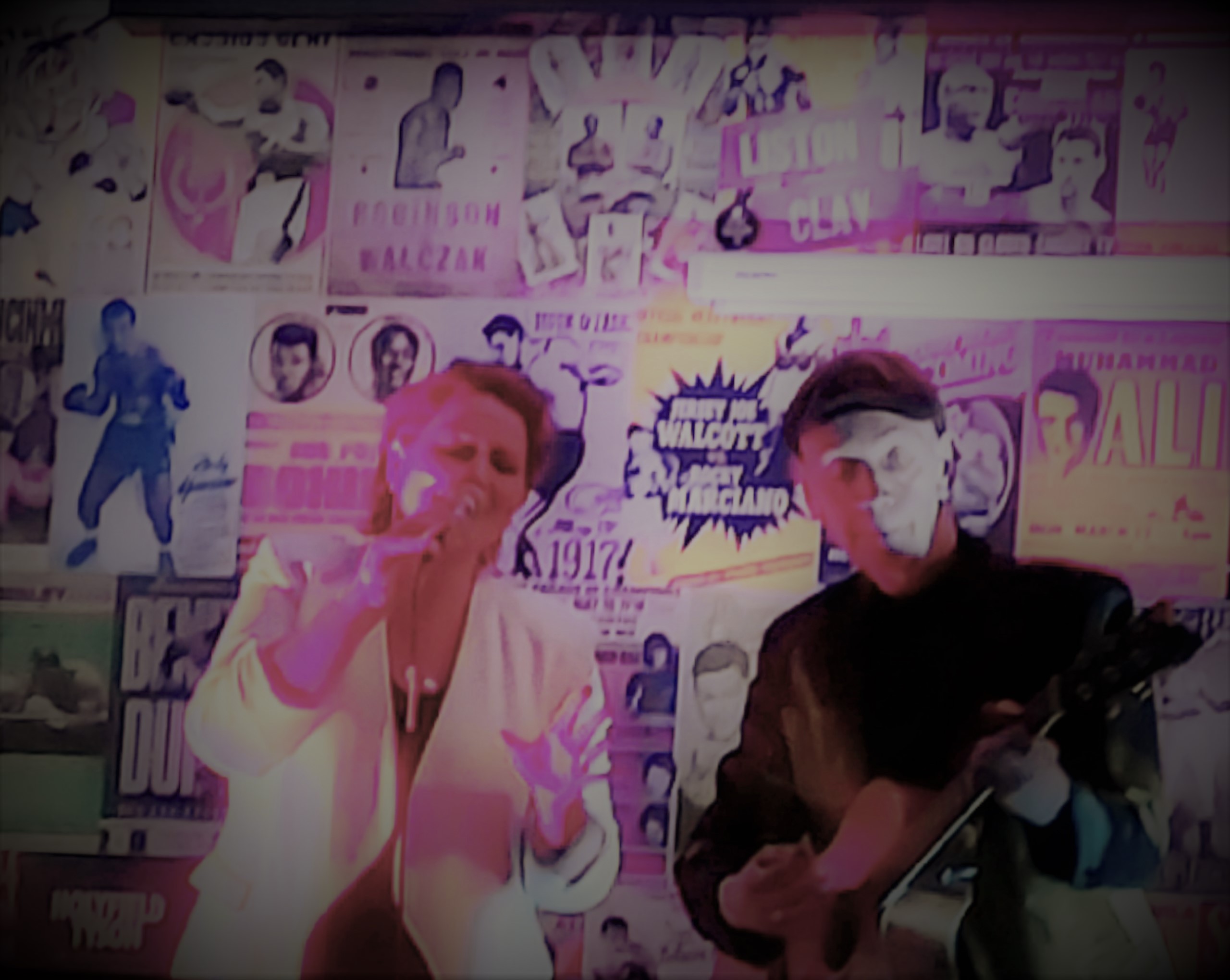 As I mentioned previously, one of the things that differentiated IWR from other conferences was that, not only did it teach us about writing, it highlighted reading and gave us a genuine taste of Iceland. Along with the chance to connect with other writers from all over the globe, people we might never have met otherwise. 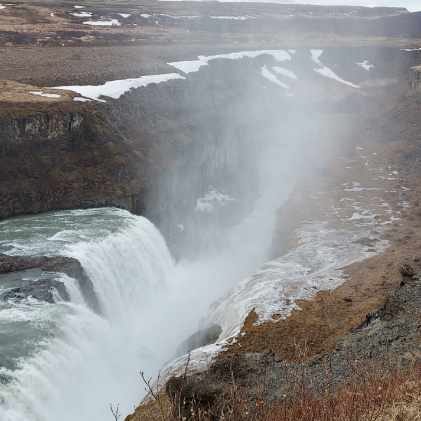 When we weren’t in workshops there was always some other Icelandic activity planned for the group. One of our three workshop days was a bus tour-mine was the Golden Circle Literary Tour. With a packed agenda and miles to cover, I found the pace mildly frustrating. However, it did help me rule out the attractions I didn’t want to visit a second time once we started around the Ring Road. For me, the Golden Circle is worth a visit if you’re someone who prefers to see/compare different versions of the same thing. Gullfoss Waterfall for example is stunning but then so is Niagara Falls. The Geysir Geothermal Area is very cool (hot!) but the erupting one is man-made, not natural like Old Faithful. Which led me to conclude by the end of the day that there are two ways for travelers to experience this island country. One is by sticking to the tried-and-true type of attractions we’re familiar with, in a different setting and time zone, the second is to venture off the beaten path and create your own “must see” list.

For example, one thing I’d wanted to do that wasn’t even mentioned on our Nordic Visitor optional itinerary was go to lunch at a farm-to-table eatery. Frioheimar is a geothermal tomato greenhouse/restaurant that had been on my wish list even before every single person at IWR who went said was the absolute best tomato soup they’d ever had. Next time…

What I found most fascinating

Our tour guide, Orn (apologies-the “O” should have the two dots over it). An Iceland native who works as an actor, screenwriter, and comedian, Orn has starred in films, tv series, and acted in the National Theatre of Iceland. Unsurprisingly, he was full of amusing facts about his country, including pointing out the “middle finger” building, Ossur (an Iceland-based company that develops, manufactures, and sells prosthetics, some to globally famous athletes), and the mobile church on wheels that seats eight parishioners and one priest!

He also provided a good dose of Icelandic humor. For example:

We have three seasons here, fall, winter, and hope!

What should you do if you get lost in a forest in Iceland? 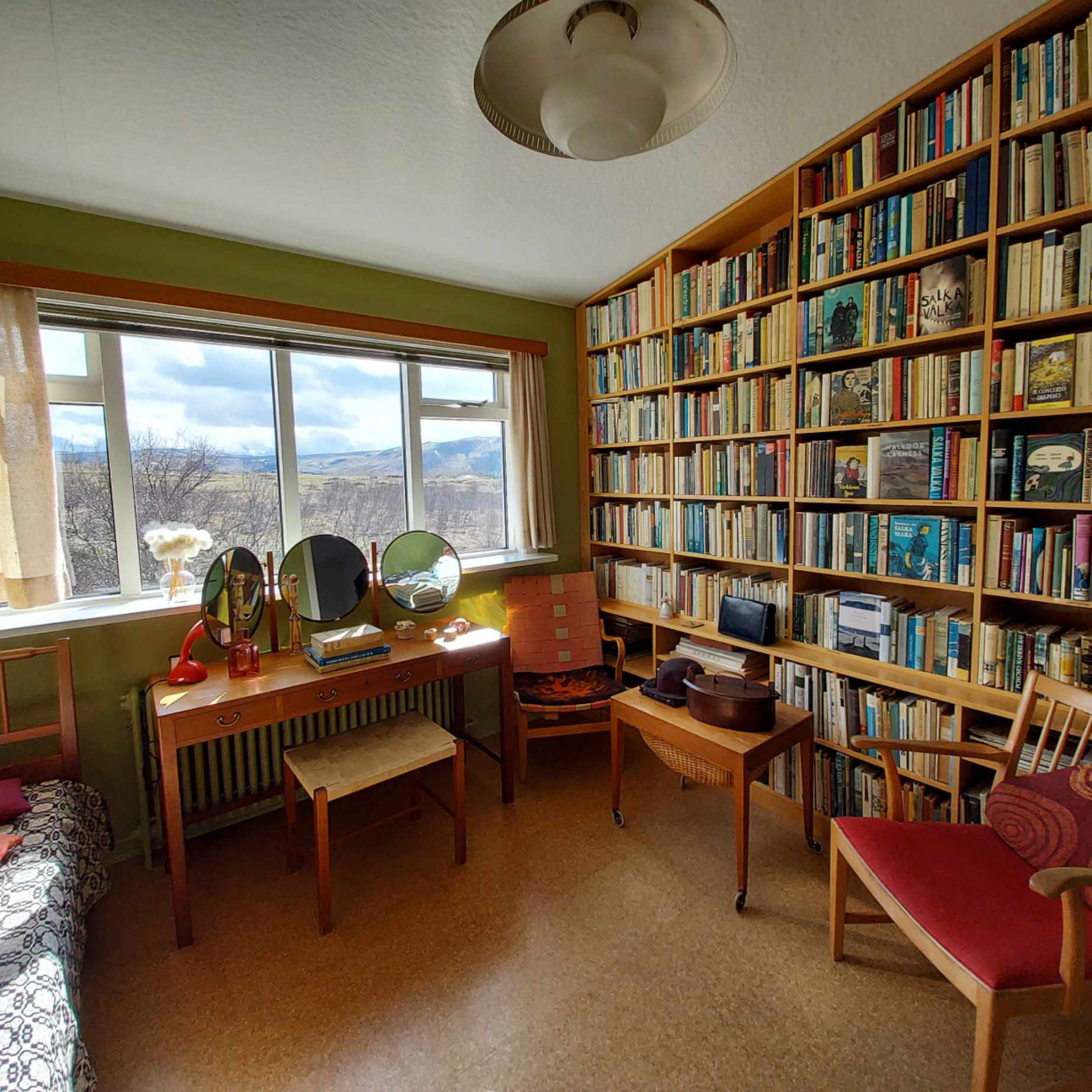 The stop at Gljufrasteinn, workplace and home of Nobel Prize winning author Halldor Laxness, was a treat. The home was one I’d like to live in, with overflowing bookcases everywhere, a writing desk with a breathtaking view, and a clear blue geothermal pool in the back yard. There, a local professor of literature and published writer, Armann Jakobsson, gave a talk on writing. Am intrigued by his book, The Troll Inside You, which examines the attitudes toward the unworldly in medieval Iceland. I must admit, I hadn’t zeroed in to the national fascination with magical (and mischievous!) creatures prior to the conference, but becoming aware of this definitely influenced my choices on the Ring Road.

There were two other “extracurriculars”, I want to mention.

Something else that somehow eluded me was that our organizer, Eliza Reid, was also the First Lady of Iceland. Apparently Covid has made me dense and oblivious in ways I previously was not because, when I got her email saying we’d all be going to the Presidential mansion for a champagne reception, I remember thinking “Oh I wonder how they wrangled that one?” It wasn’t until I saw this invitation in my Welcome Packet that everything finally clicked into place. 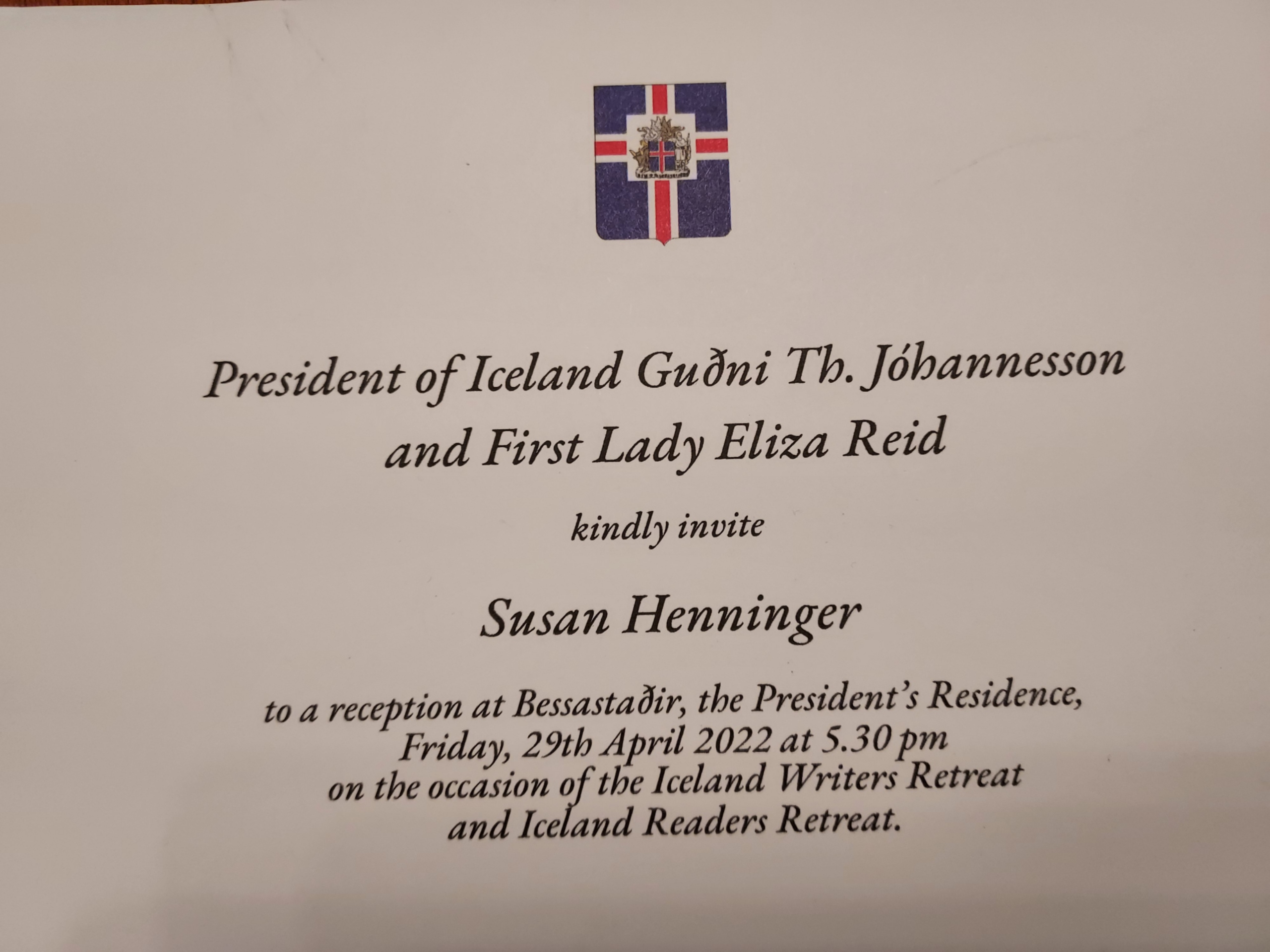 What a wonderful evening. The weather was gorgeous, bright blue sky, birds chirping merrily, and snow-white geese dotting the emerald lawn. The interior rooms were stately and elegant with unique paintings and photographs and we even got to sign the guest book! Afterwards we mingled outside in the sunshine with our flutes of sparkling wine while glamorous snacks were circulated amongst us. Talk about feeling like royalty! 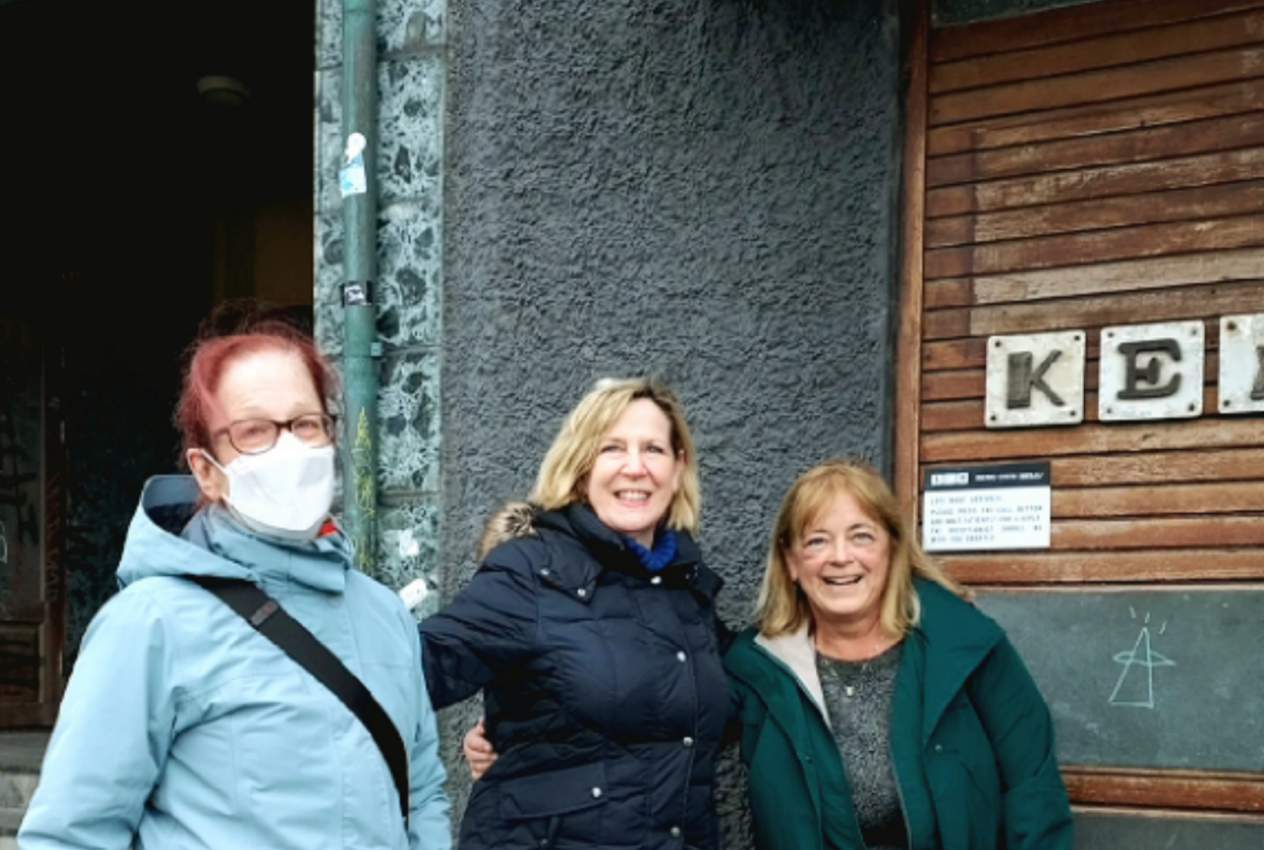 The other outing was more down-to-earth. We walked about half a mile to Kex Hostel where there’s a grungy (in a good way), loud, bar hangout; the kind of place where you immediately realize that draft beer will be your best choice! There, we listened to two poetry readings and a musical duo. 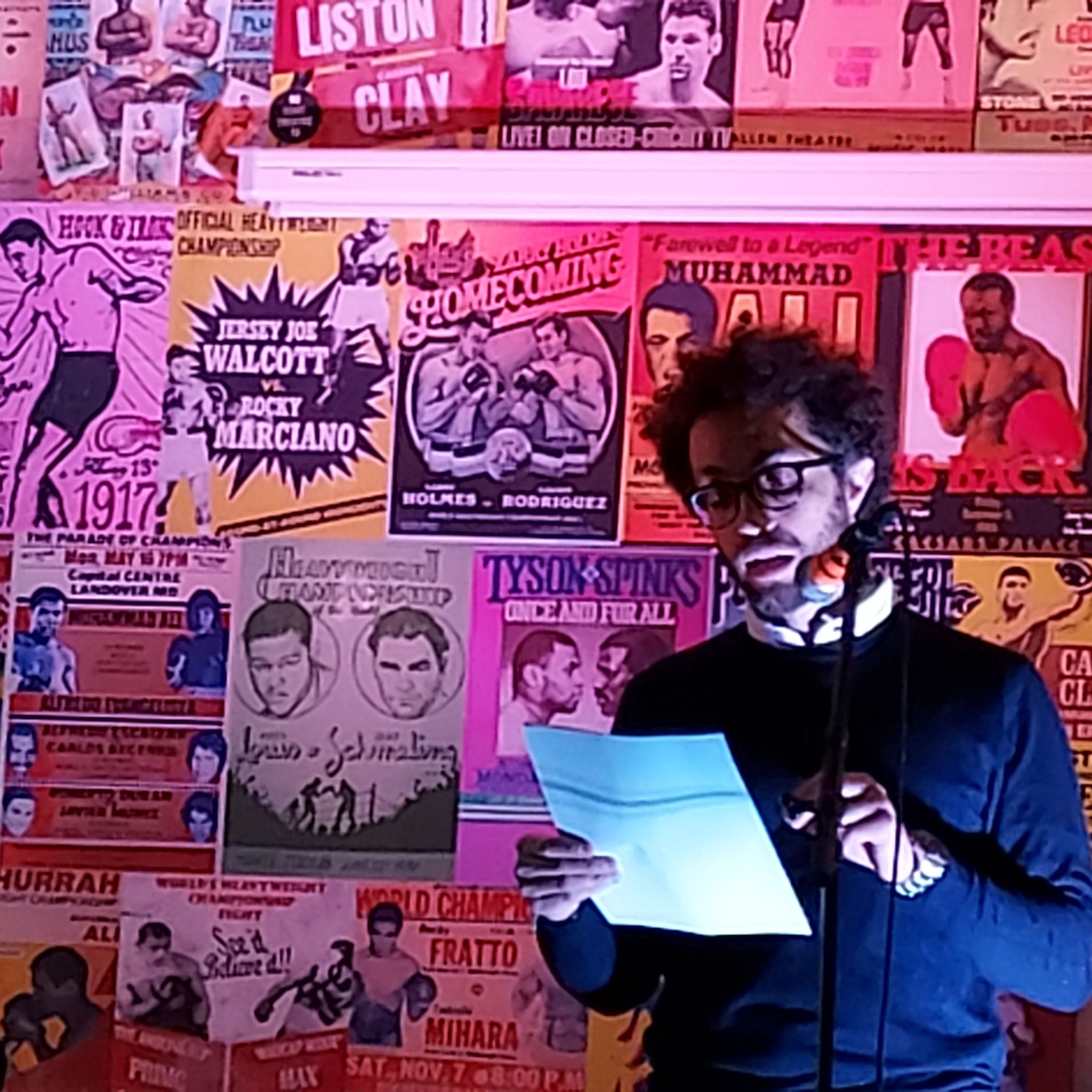 The lengthy poem about the terminally ill elderly dog should have been horrifying, repulsive even, but instead it was unexpectedly moving. And the musical entertainment that I might normally have found overly sentimental, verging on syrupy, somehow worked, with a good singer and an unbelievably talented guitar player. A wave of nostalgia for my teenage years, when I spent countless hours listening to music and reading poetry washed over me.

We don’t have to be pessimistic and cynical all the time, do we?